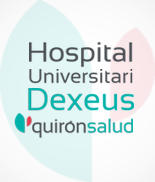 Hospital Universitario Dexeus is located in an exceptional spot in the city of Barcelona, in the center of the so-called ‘axis of knowledge’ and where the financial, university and research sectors converge, thus reinforcing its pedagogical vocation. Also known as the ‘Hospital of Knowledge’, it is the reference center in many of its specialties, being one of the first private university centers in Spain. The Hospital Universitari Dexeus in Barcelona offers first-class medical and surgical care in all specialties, including Obstetrics and Gynecology, Traumatology and Pediatrics. The center has a solid team of more than 450 medical professionals and incorporates the latest functional and technological advances typical of the most advanced medical centers. Today, it has established itself as a deeply human hospital, oriented towards the development of medicine, research and the training of postgraduates and MIR candidates.

One example is the accreditation as a ‘Baby-Friendly Hospital’, which the center received in 2002, being the first private hospital to obtain this certificate. A Spanish initiative promoted by UNICEF, which refers to the support, protection and promotion of breastfeeding. Each year, the Hospital Universitari Dexeus registers 49,000 hospital stays, attends more than 85,000 emergencies (some 230 per day), performs more than 10,000 surgical interventions, more than 2,500 deliveries and carries out some 50 clinical trials. In addition, the center has an MIR program in Anesthesiology, Obstetrics/Gynecology and Traumatology/Orthopedics. 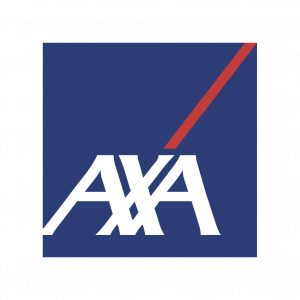