Rapid increase in cases in almost twenty European countries and North America. Purchase of the vaccine to crontrol de disease in Europe.

Human monkeypox was first identified in humans in 1970 in the Democratic Republic of the Congo. The disease is transmitted from Animal-to-human from direct contact with: the blood, bodily fluids, or cutaneous or mucosal lesions of infected animals. Human-to-human infection is transmitted by direct contact with blood, body fluids, or skin or mucosal lesions of infected animals, according to the information given by the world health organization(WHO).

An unusual increase in monkeypox cases has recently been confirmed. However, this disease has so far evolved through outbreaks largely restricted to central and western Africa. On this occasion, the rapid increase in cases in almost twenty countries in Europe and America is very striking, with Spain being one of the most affected.

The most common symptoms of monkeypox:

| Lymphadenopathy (unlike in smallpox)

| Centrifugal maculopapular rash that progresses to vesicles, pustules, and crusts. The skin lesions usually all appear at the same stage.

Currently the treatment is not specific, in conclusion is to relieve symptoms, control complications and prevent long-term sequelae. In addition, an antiviral agent known as tecovirimat that was developed for smallpox was licensed by the European Medicines Agency (EMA) for monkeypox in 2022, based on data in animal and human studies. It is not yet widely available.

If used for patient care, tecovirimat should ideally be monitored in a clinical research context with prospective data collection. Likewise, there is a vaccine capable of controlling the disease.

The UK Health Security Agency (UKHSA) has detected 8 additional cases of monkeypox in England. The lastest cases bring the total number confirmed in England since 7 May to 85.
However, the monkeypox in Spain continues to increasing, exceeding 80 cases, given this rapid rise in cases, the Spanish Ministry of Health has decided to purchase the vaccine, through the European Union, centralizing the purchase that will later be distributed to all affected countries. 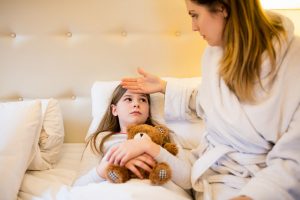 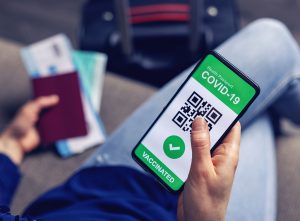